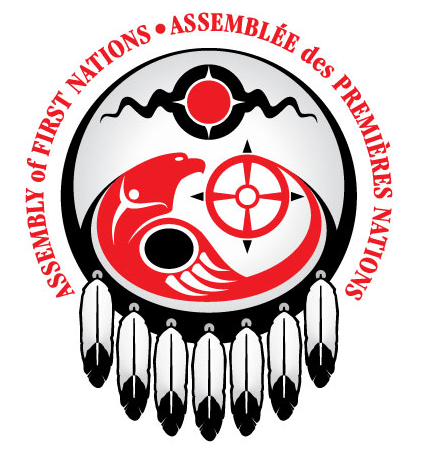 The Assembly of First Nations (AFN) Executive recognizes and respects the removal of Morley Googoo as Regional Chief for Nova Scotia-Newfoundland by First Nations leadership in the region, consistent with article 17 of the AFN Charter. Under AFN By-Laws, Mr. Googoo is no longer a Board member of the AFN and the region must appoint or elect a new member. In the interim, the AFN will work with the regional leadership to ensure the interests of their region are heard and addressed.

On September 25, 2019, the AFN Executive adopted a Code of Conduct as part of their commitment to lead by example and ensure a safe environment, free of violence, discrimination and harassment. The AFN has zero tolerance for harassment and violence of any kind.

The Code of Conduct is in effect, and a formal signing is being planned for the upcoming AFN Special Chiefs Assembly in Ottawa, Ontario on December 3-5, to be witnessed by all First Nations Chiefs and delegates at the Assembly.