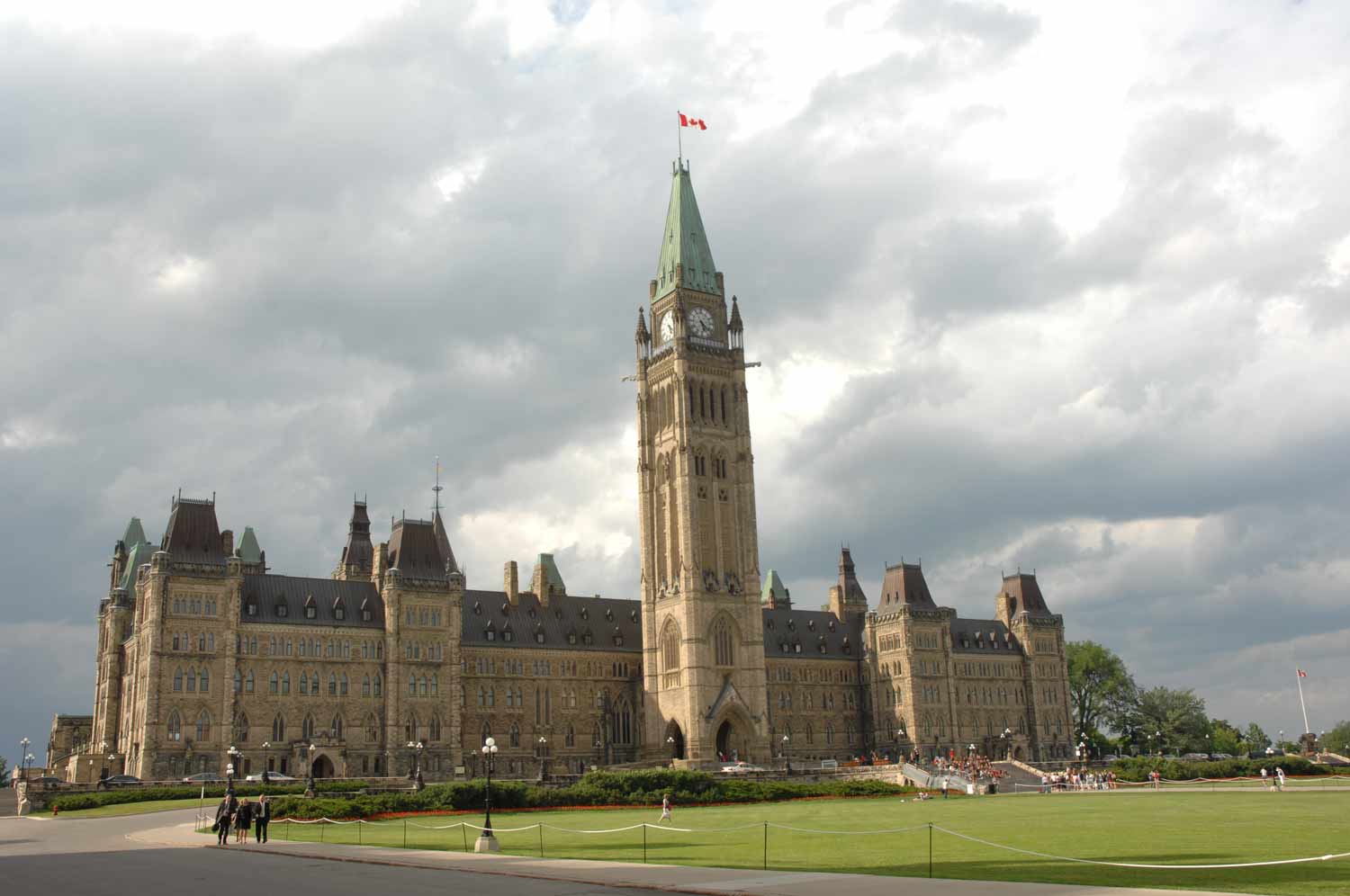 (Ottawa, ON): Assembly of First Nations (AFN) National Chief Perry Bellegarde congratulates re-elected Prime Minister Justin Trudeau on winning a minority government in the 2019 federal election.  The National Chief looks forward to working with the new government and all parties to advance First Nations priorities as set out in the Honouring Promises agenda to build a stronger, better Canada for everyone.

“I congratulate Prime Minister Justin Trudeau and the Liberal party on their victory,” said AFN National Chief Bellegarde. “I look forward to meeting in the near future to advance a positive agenda for all Canadians. Over the last four years we have seen remarkable progress on First Nations issues, but progress does not equal parity.”

“We will work with all parties to address the climate crisis, safety and security for missing and murdered Indigenous women and girls, to lift up First Nations children and families, and to strengthen the country as a whole. First Nation priorities are Canadian priorities. I look forward to working with every Member of Parliament.”

In Honouring Promises: 2019 Federal Election Priorities for First Nations and Canada the AFN sets out a forward looking agenda beginning with a call for action on the global priority of climate change and preserving the natural world. It shows how to build a stronger Canada through healthy and educated First Nations citizens living in safe and secure communities, and fully participating in the economy in ways that strengthen the national economy and sustain the environment.

“There is agreement among a majority of Parliamentarians to move forward on some key priorities, including the UN Declaration on the Rights of Indigenous Peoples, a First Ministers Meeting on First Nations Priorities, and fully implementing legislation to strengthen Indigenous languages and protect First Nations children,” said National Chief Bellegarde. “I lift up all First Nations citizens who voted in this election and congratulate all the Indigenous candidates. We will keep pushing forward for action, for reconciliation and for results.”