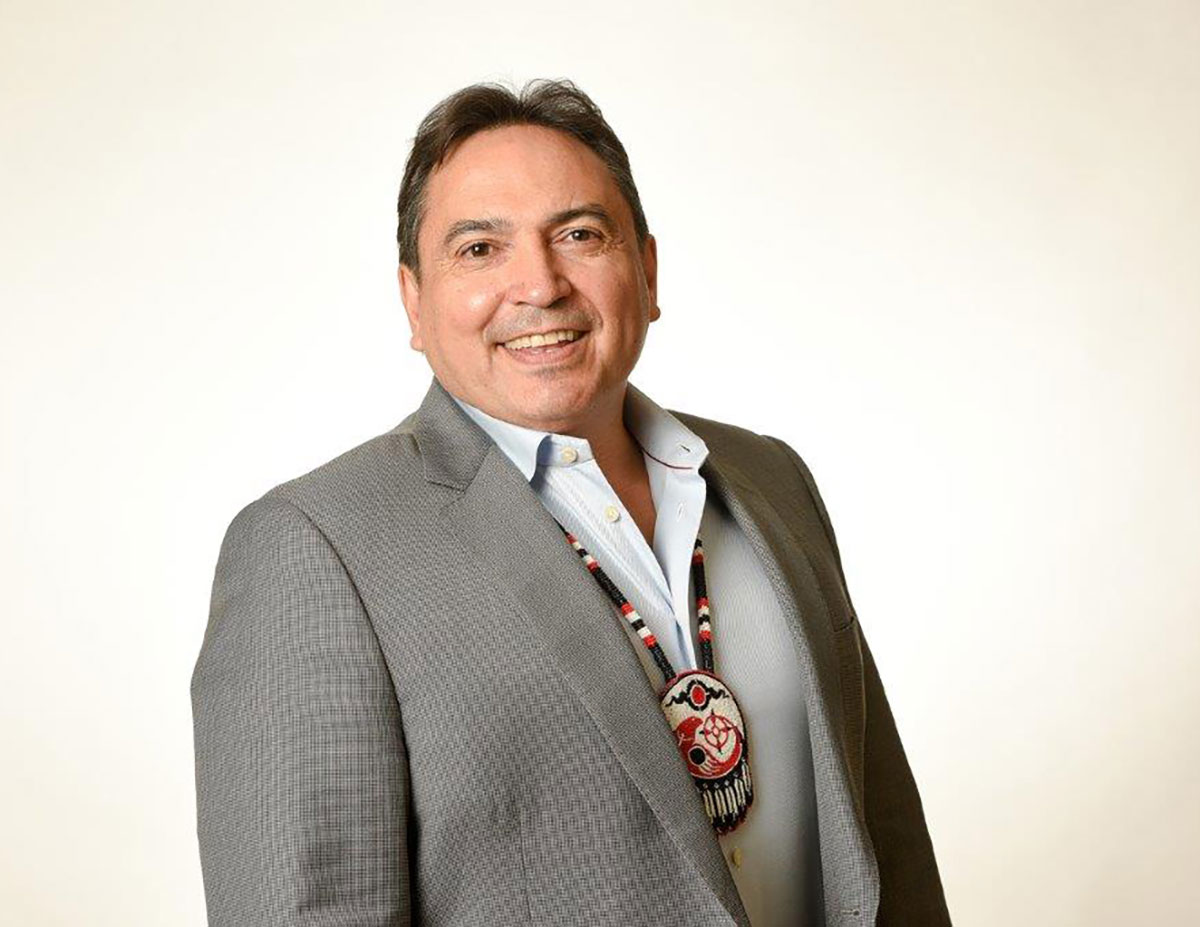 Perry Bellegarde, re-elected National Chief of the Assembly of First Nations in 2018, holds a wealth of leadership experience. He’s spent the past thirty years putting into practice his strong beliefs on the laws and traditions instilled in him by the many Chiefs and Elders he has known over the years.  Passionate and unrelenting in creating real, measurable progress on the priorities that matter most to First Nations, National Chief Bellegarde is a strong advocate for honouring and implementing Inherent and Treaty rights, title and jurisdiction.

As Assembly of First Nations National Chief, Perry Bellegarde remains committed to building on the momentum created in his first term. His national platform and agenda, Closing the Gap, remains a top priority and has directly influenced the federal government’s planning and priorities.

National Chief Bellegarde remains grateful for the strength and vision he has gained from the Elders. He vows to always place great importance on respecting their teachings. Their guidance has made him a man of foresight and a leader for generations.

National Chief Bellegarde’s candidacy for National Chief of the Assembly of First Nations was based on a vision that includes establishing processes for self-determination; recognition of inherent Aboriginal and Treaty rights; the revitalization and retention of indigenous languages; and establishing a new relationship with the Crown – one that removes the long-standing 2% cap on federal funding. 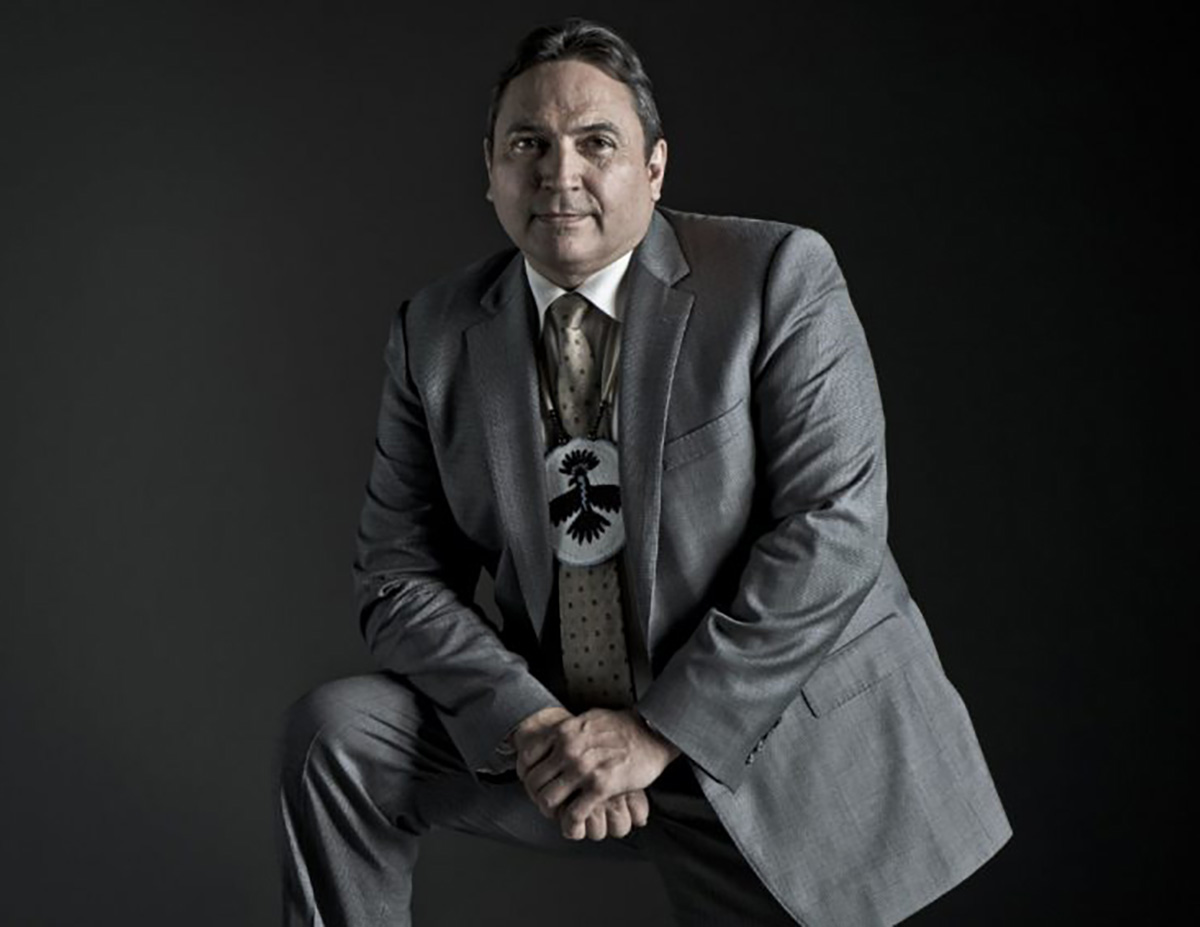 On June 15, I participated in an announcement with the federal Minister of Canadian...

Today we stand in the shadow of our great leaders who have passed into the spirit world. I vow to you and to them, that I will fight for the teachings that unite us all.

Many thanks to the unsung many who made today's apology from His Holiness happen in the #Vatican. #ResidentialSchools

I am anticipating the upcoming #RCGSPolarPlunge! 🥶 Donate here to support the #RCGS Explore Podcast: https://t.co/4Ga9Yf93jp

We are thrilled to announce that the Royal Canadian Geographical Society and @CanGeo's first ever #RCGSPolarPlunge is officially kicking off! We need your donations to hit our fundraising goal and make the plunge happen.
https://t.co/xhmTMnWGuj